How did ancient people test the purity of gold? They used a touchstone

Touchstones identify the authenticity and purity of gold

Touchstone is a solid black stone with a streak of gold on it to show the purity of the gold. The mineralogical name is Bi Xuanite, also known as flint slate, siliceous slate, etc. It is a basaltic extrusive rock, dense, hard, and black. As an ornamental stone, it is best to have a dark body, and if there is a gold thread like a hairspring on it, it is a top grade. The touchstones have different shapes, some are round like eggs, some are covered with corrugated pits and undulations, and some have traces like human fingernails, which become "nail marks". 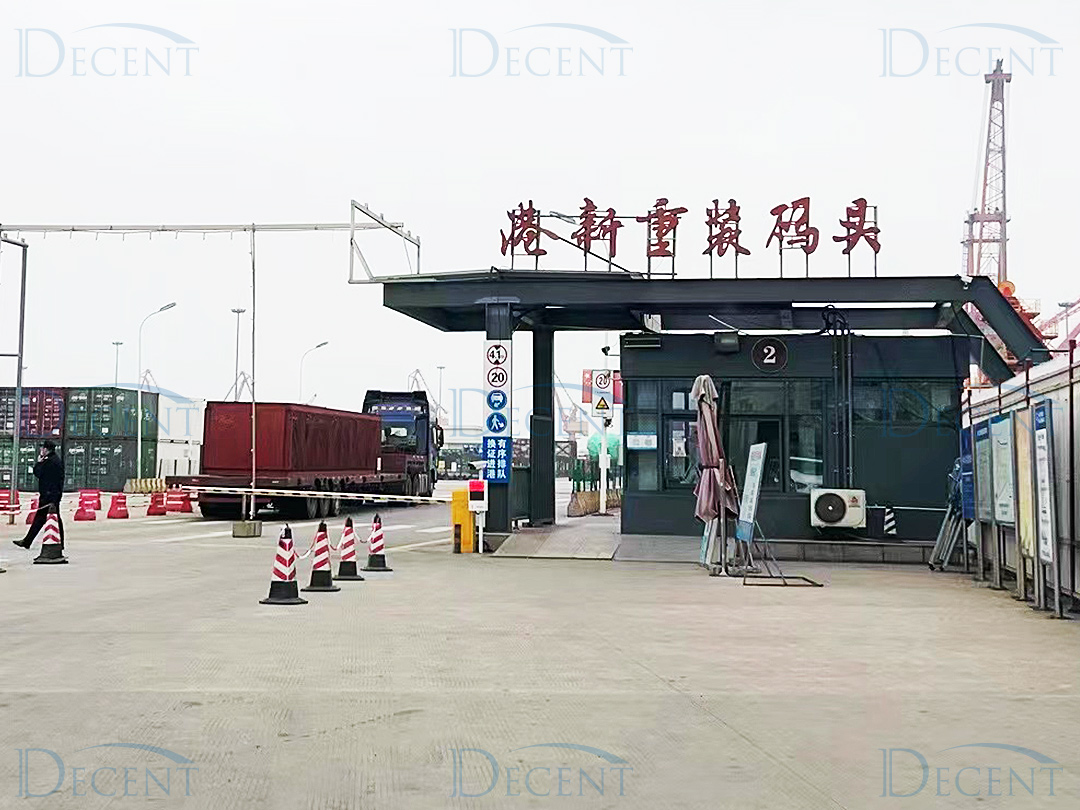 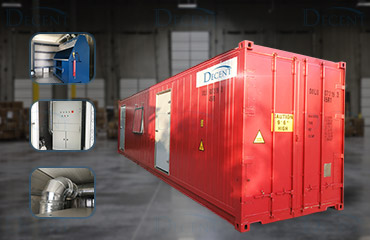 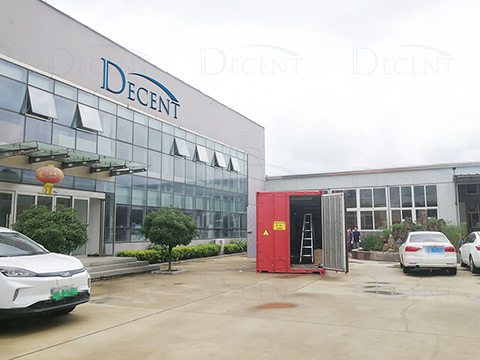