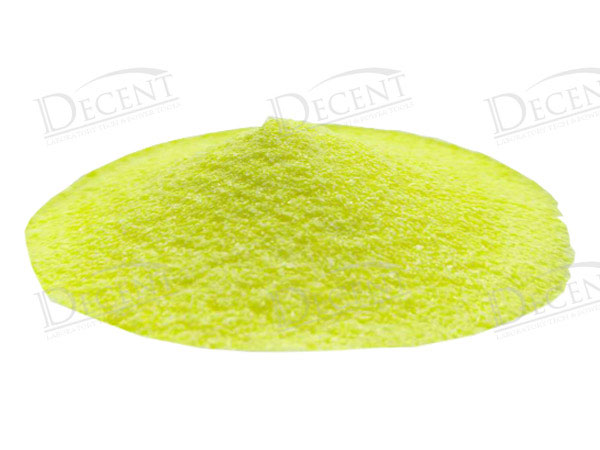 The appearance of sulfur is light yellow brittle crystal or powder, with a special smell. The molecular weight is 32.06, the vapor pressure is 0.13kPa, the flash point is 207°C, the melting point is 119°C, the boiling point is 444.6°C, and the relative density (water = 1) is 2.0. Sulfur is insoluble in water, slightly soluble in ethanol and ether, and easily soluble in carbon disulfide. As a flammable solid, sulfur is mainly used to make dyes, pesticides, matches, gunpowder, Rubber, rayon, etc.

Sulfur powder content is 99.5%-99.95%. There are industrial grade, refined grade, rubber grade and insoluble sulfur, etc. The general product fineness has different specifications such as 200 mesh, 325 mesh, 400 mesh and 500 mesh.

Sulfur powder is obtained by crushing and sieving sulfur blocks. The average particle diameter is 15-20 microns, the melting point is 114-118 degrees Celsius, and the relative density is 1.96-2.07. It is a kind of sulfur widely used in the rubber industry.

Sulfur is flammable and explosive, and it is easy to explode or burn when mixed with air. It needs to be sealed and stored carefully in the dark. Although from a toxicological point of view, sulfur is a low-toxicity hazardous chemical, its steam and sulfur dioxide generated after the combustion of sulfur is highly toxic to the human body. It will react violently when it comes in contact with halogens, metal powders, etc. Sulfur is a poor conductor, which generates static charges during storage and transportation, and can also cause sulfur dust to catch fire. When dust is mixed with air or oxidant, it will form an explosive mixture. 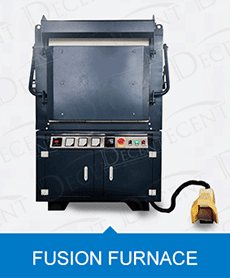 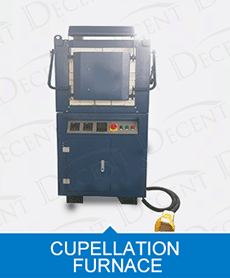 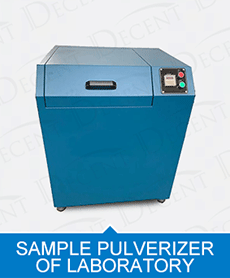 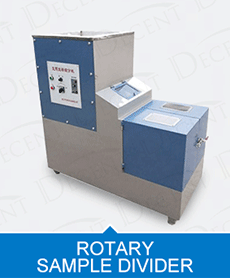 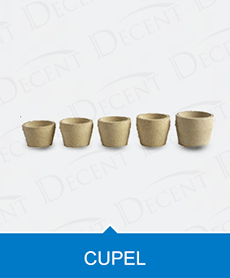 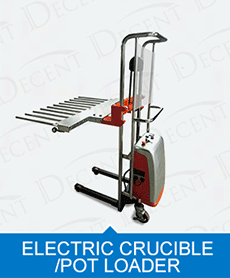 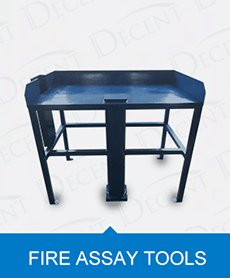 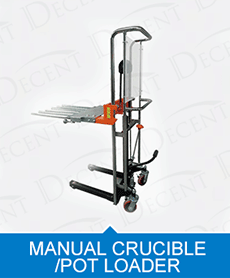